You are here: Home About Islam

Islam (in Arabic: إسلام; transl .: Islām) or Islam is a monotheistic Abrahamic religion articulated by the Quran, a text considered as the literal word of God (Allah, in Arabic: الله; transl .: Allāh), and by the teachings and normative examples (the so-called suna, part of the Happiness) of Muhammad (May peace and blessing be upon him), considered as the last prophet of God. A believer in Islam is called a Muslim.

Muslims believe that God is unique and incomparable and the purpose of our existence is to worship him. We believe that Islam is the complete and universal version of a primordial faith that was revealed in many earlier times and places, including through Abraham, Moses and Jesus, who are also considered prophets in Islam. Muslims claim that previous messages and revelations have been partially altered or corrupted over time, but consider the Quran (or Koran) as an unaltered version of God's final revelation. Religious concepts and practices include the five pillars of Islam, which are basic and mandatory concepts and acts of worship, and the practice of Islamic law, which affects virtually all aspects of life and society, providing guidance on various topics, such as banking system and welfare, war and the environment.

Most Muslims belong to one of the two main denominations; with 80% to 90% being Sunnis and 10% to 20% being Shiites. About 13% of Muslims live in Indonesia, the largest Muslim country in the world. 25% live in South Asia, 20% in the Middle East, 2% in Central Asia, 4% in the rest of Southeast Asia and 15% in Sub-Saharan Africa. Significant Islamic communities are also found in China, Russia and parts of Europe. Converted and immigrant communities are found in almost all parts of the world (in Portugal the latest statistics point to around 50 thousand). With about 1.41-1.57 billion Muslims, comprising about 21-23% of the world's population, Islam is the second largest religion and one of the fastest growing in the world. However, these data must be accepted with some reservation, since, for obvious reasons, there is no global census. 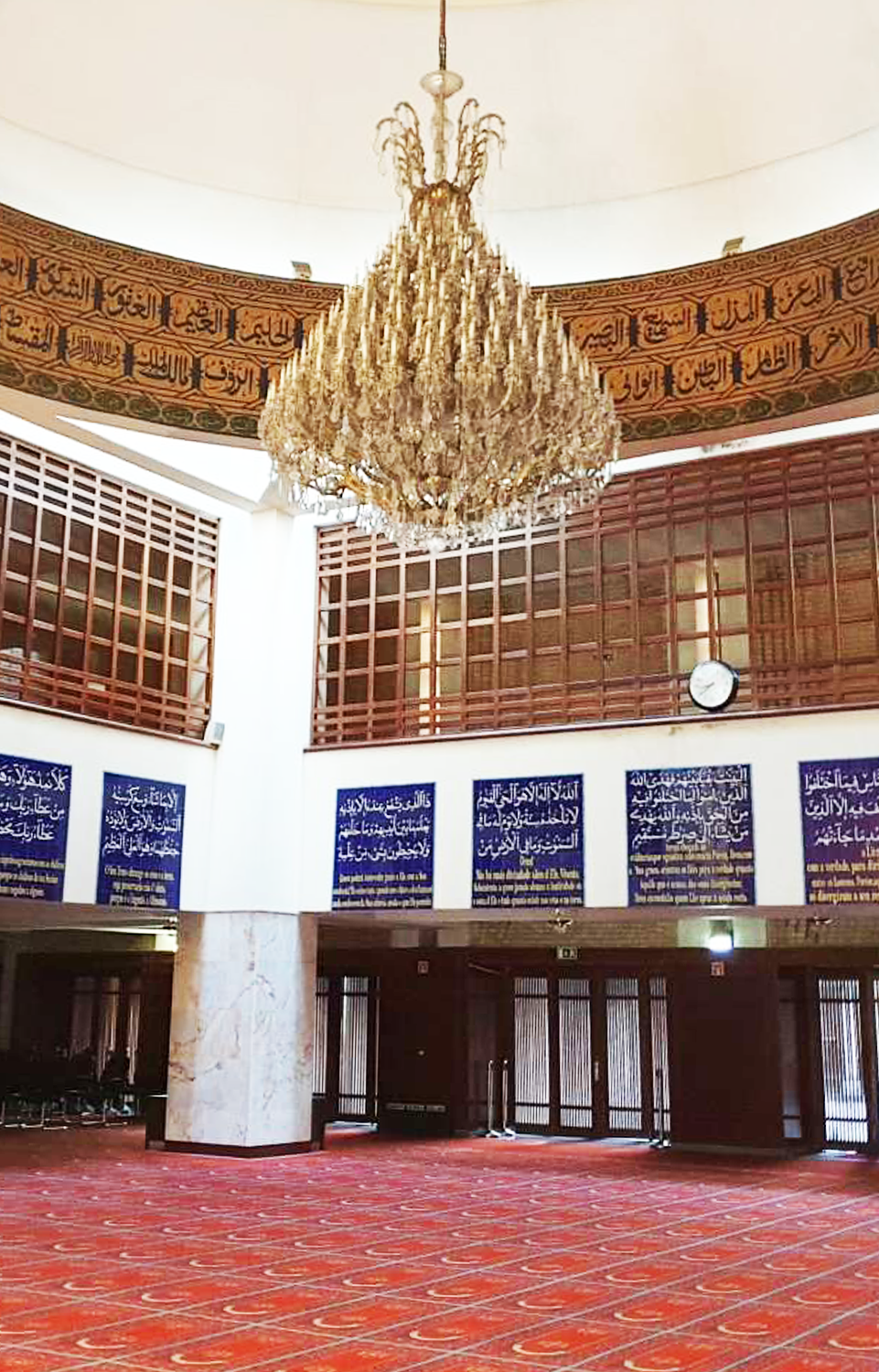